Islam is a monotheistic religion that originated in the Arabian Peninsula in the 7th century. It is the second-largest religion in the world, with over 1.8 billion followers worldwide. One of the key features of Islam is its Five Pillars, which are the five basic acts of worship that every Muslim is expected to perform. In this article, we will take a closer look at the Five Pillars of Islam and what they mean for believers.

Explore the Basics of Islam: Beliefs, Practices and History

Understanding the Five Pillars of Islam: A Beginner’s Guide 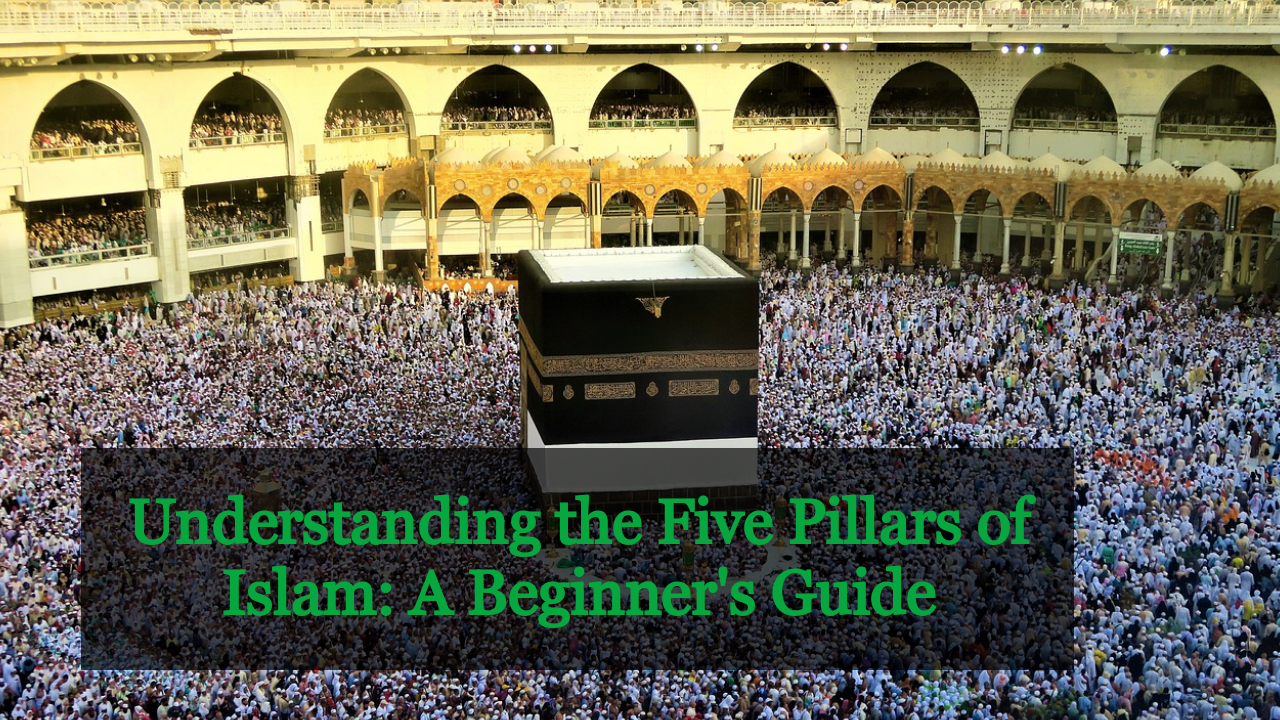 1. The Declaration of Faith (Shahada)

The first Pillar of Islam is the Declaration of Faith, also known as the Shahada. This declaration states that “there is no god but God, and Muhammad is the messenger of God.” By reciting this declaration, a person declares their belief in the oneness of God and the prophecy of Muhammad. The Shahada is considered the most important of the Five Pillars, as it is the foundation of a person’s faith in Islam.

The second Pillar of Islam is the Five Daily Prayers, also known as Salah. Muslims are required to perform five prayers each day: at dawn, noon, afternoon, sunset, and evening. Each prayer consists of a specific number of units, known as Rakats, which include standing, bowing, and prostrating. The prayers are a way for Muslims to connect with God and remind themselves of their faith.

The third Pillar of Islam is the Giving of Alms, also known as Zakat. Muslims are required to give a certain percentage of their wealth (usually 2.5%) to the poor and needy. This act of charity is not only a way to help those in need, but it also serves as a reminder of one’s own blessings and the importance of sharing them with others.

The fourth Pillar of Islam is Fasting during Ramadan, also known as Sawm. During the month of Ramadan, Muslims must observe a  fast from Fajar to Maghrib Prayer.This includes not only abstaining from food and drink, but also from other physical needs such as smoking and sexual activity. Fasting serves as a way to purify the soul and increase self-discipline and empathy for those who are less fortunate.

5. The Pilgrimage to Mecca (Hajj)

The fifth and final Pillar of Islam is the Pilgrimage to Mecca, also known as Hajj. If they are financially and physically capable, Muslims must make the Hajj to Mecca at least once during their lives. During the Hajj, Muslims perform a series of rituals, including the Tawaf (circumambulation of the Kaaba) and the Sa’i (walking between the hills of Safa and Marwa), as well as the standing at the plain of Arafat. The Hajj serves as a reminder of the unity of the Muslim community and the submission to God.

The Role of the Five Pillars in Islam

The Five Pillars of Islam play an important role in the lives of Muslims. They provide a framework for worship and a way to connect with God on a daily basis. They also serve as a reminder of the importance of self-discipline, compassion, and the unity of the Muslim community.

The Importance of Qur’an

The Five Pillars of Islam are based on the teachings of the Qur’an, which is considered the holy book of Islam. The Qur’an contains the revelations that were made to the Prophet Muhammad over a period of 23 years. It is considered the foundation of Islamic faith and practice, and it is the primary source for understanding the Five Pillars of Islam. Muslims are encouraged to study and understand the Qur’an in order to deepen their understanding of their faith and to live in accordance with its teachings.

In conclusion, the Five Pillars of Islam are the foundation of a Muslim’s faith and practice. They provide a framework for worship and a way to connect with God on a daily basis. By understanding and practicing the Five Pillars, Muslims are able to deepen their faith, increase their self-discipline and compassion, and connect with the wider Muslim community. It is important to note that The Five Pillars of Islam are not only limited to these five basic acts but also includes other important aspect of Islam such as Qur’an, Sunnah, Hadith, and Islamic jurisprudence that’s why it’s important to explore and learn more about Islam to understand it in a holistic way.