Islam is one of the world’s major religions, with over 1.8 billion followers worldwide. It is the second-largest religion in the world after Christianity, and it is the fastest-growing religion in the world. Despite its widespread presence, many people are still unfamiliar with the basics of Islam. In this article, we will explore the beliefs, practices, and history of Islam to help you gain a better understanding of this ancient faith.

Exploring the Basics of Islam: Beliefs, Practices, and History 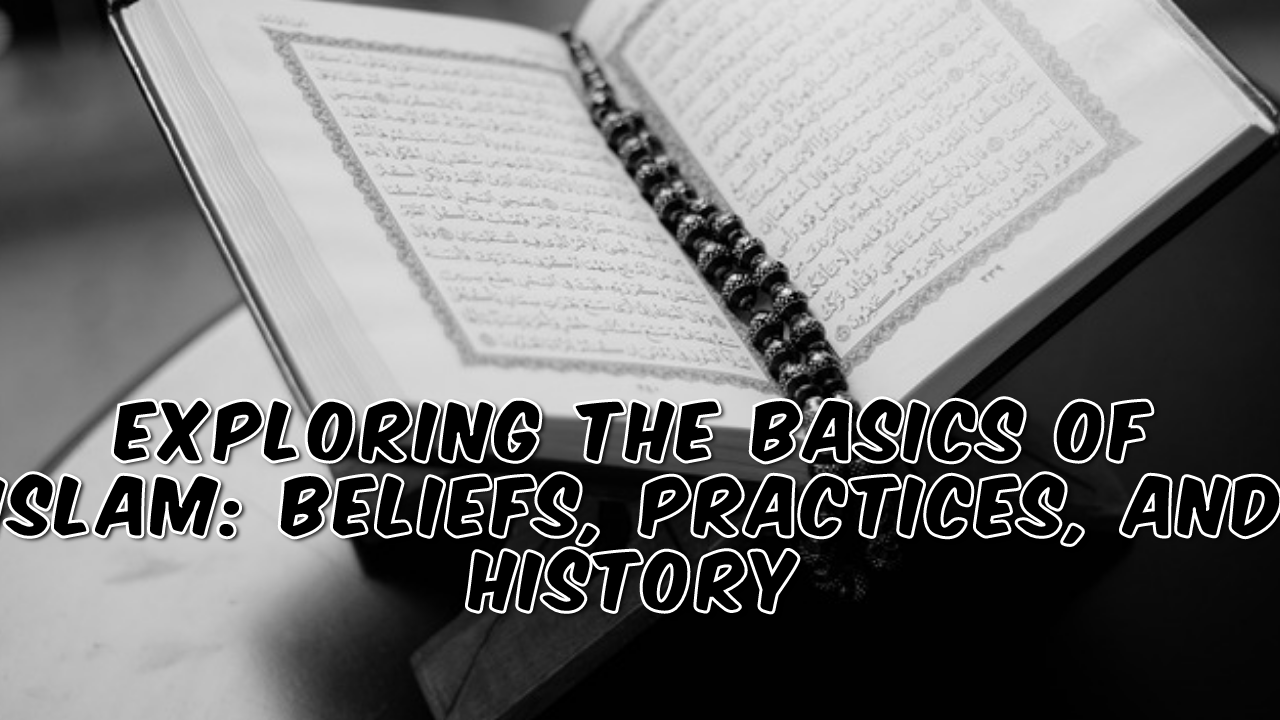 Islam is based on the belief in one God, who is known in Arabic as Allah. Muslims believe that Allah is the creator of the universe and that he is merciful, compassionate, and just. They also believe that there is no other god but Allah, and that he has no partners or associates. Muslims believe that the Quran, the holy book of Islam, is the word of Allah as revealed to the prophet Muhammad. They also believe in the prophets of God, including Adam, Abraham, Moses, and Jesus, and that Muhammad is the last and final prophet.

One of the Five Pillars of Islam is the declaration of faith, which is the belief that there is no god but Allah and that Muhammad is the messenger of Allah. This declaration, known as the Shahada, is the most important aspect of Islam and must be recited by all Muslims at least once in their lifetime.

Islam has five main practices, known as the Five Pillars of Islam. These include the declaration of faith, prayer, fasting, giving to charity, and making the pilgrimage to Mecca.

In the seventh century, the Arabian Peninsula was the birthplace of Islam. The religion was founded by the prophet Muhammad, who received revelations from Allah through the angel Gabriel. These revelations were recorded in the Quran, which is considered the holy book of Islam.

Muhammad began preaching the message of Islam in Mecca, but faced opposition from the city’s leaders. In 622, he and his followers migrated to Medina in an event known as the Hijra. This event marks the beginning of the Islamic calendar.

After several years of conflict, Muhammad and his followers were able to conquer Mecca and establish Islam as the dominant religion in the Arabian Peninsula. The empire of Islam quickly expanded, reaching as far as Spain in the west and India in the east.

Islam is divided into two main sects: Sunni and Shia. The split between the two sects occurred after the death of Muhammad in 632, when the question of who should succeed him as leader of the Muslim community arose.

Sunnis, who make up the majority of Muslims worldwide, believe that the leader of the Muslim community should be elected by the community. They follow the teachings of the first four caliphs, who were elected as leaders after Muhammad.

Read More About Islam: Understand the Five Pillars of Islam: A Beginner’s Guide